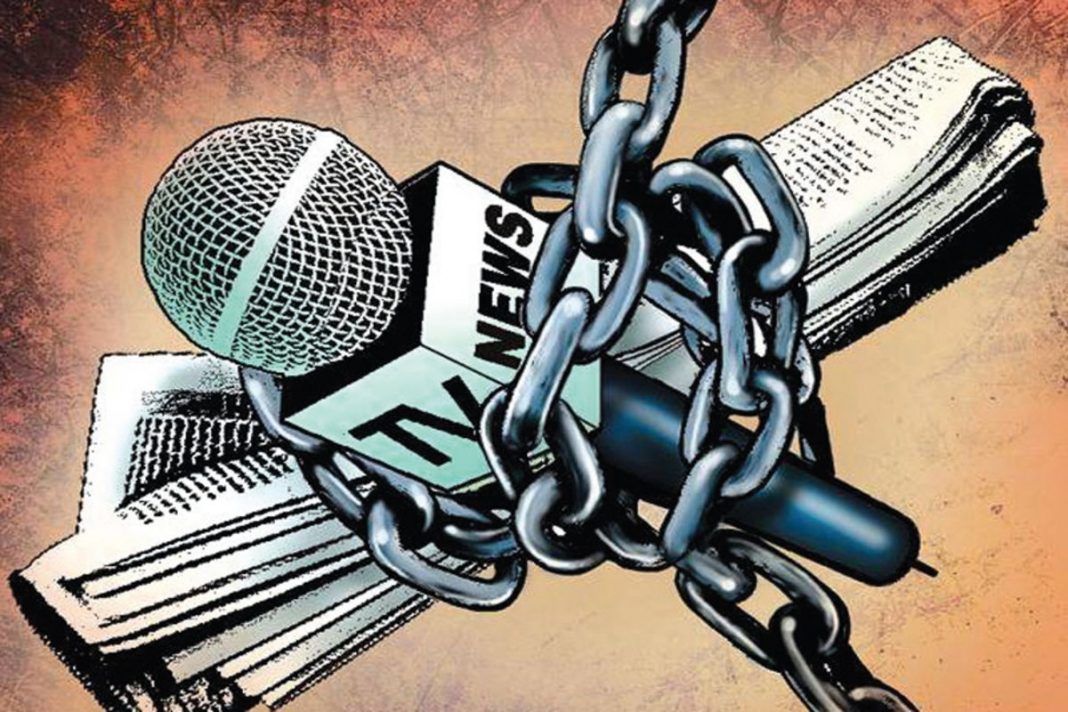 The AEJ and other journalists’ and press freedom organisations have publicly condemned the Turkish authorities’ three-year long judicial harassment of the RSF representative in Turkey, Erol Onderoglu, and two other press freedom defenders who are due to appear in court on 15 April.

The freedom of expression organisations listed below denounce the lengthy judicial harassment suffered by Reporters Without Borders representative and IPI member Erol Onderoglu, Turkey’s Human Rights Foundation Chair Sebnem Korur Fincanci and journalist Ahmet Nesin, and call for their full acquittal at the hearing on April 15, 2019, when a verdict is expected.

The three defendants are charged with “engaging in propaganda for a terrorist organisation”, “incitement to commit a crime” and “praising criminal activities and those engaged in them” for standing in as guest editors in the “Editors-in-Chief on Watch” solidarity campaign for the shuttered pro-Kurdish daily Ozgur Gundem.

We further denounce the ongoing detention and prosecution of scores of journalists in Turkey as an autocratic attempt to silence all dissenting voices and to prevent independent journalists from carrying out their profession.

We offer our support and solidarity to our colleagues Onderoglu, Korur Fincanc? and Nesin, who have been subjected to a trial lasting almost three years, and we call on the Turkish government to cease such oppression of journalists, academics and writers.

“This case is about an act of collegial solidarity that should never have resulted in criminal proceedings. Turkey must cease violating the rights of journalists to disseminate the news and of the public to receive balanced reporting,”, Caroline Stockford, Turkey Advocacy Coordinator at the International Press Institute, said.

“By targeting prominent human rights defenders, the authorities aim to decimate what little remains of civil society in Turkey. They will not succeed. We stand united with our colleagues and insist that this relentless judicial harassment cease,” said Sarah Clarke, Head of Europe and Central Asia at ARTICLE 19.

“When the very act of solidarity for repressed journalism is criminalised in Turkey, international solidarity for our colleagues becomes even more crucial.” – Nora Wehofsits, Advocacy Officer at the European Centre for Press and Media Freedom (ECPMF)

“International public opinion should know that Turkey is not merely Erdogan’s Turkey. Like Erol Onderoglu, Sebnem Korur Fincanc? and Ahmet Nesin, there are many people and courageous initiatives that need to be heard about and be supported. This is why providing the international public with continuous and in-depth coverage on Turkey is so important today”, Chiara Sighele, OBC Transeuropa.

“We stand united in support of Erol Onderoglu, Sebnem Korur Fincanc? and Ahmet Nesin. We promise that we will do our utmost to support the journalists and to put pressure on the Turkish government to cease the prosecution and detention of journalists“, said Kjersti Loken Stavrum, Vice President of Norwegian PEN.

Ozgur Gundem has long been targeted by Turkish authorities for its journalism. Last month the European Court of Human Rights (ECHR) ruled that Turkey had violated the right to freedom of expression in systematically bringing terrorism-related criminal cases against Ozgur Gundem’s owner, Ali Gurbuz, between 2004 and 2005.