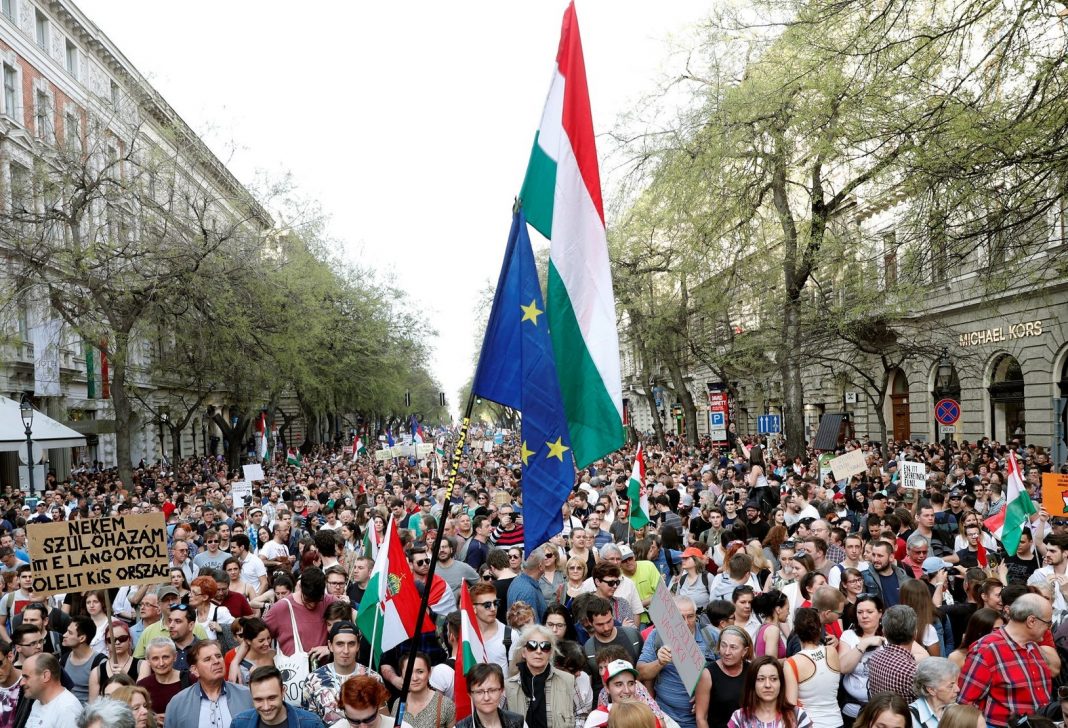 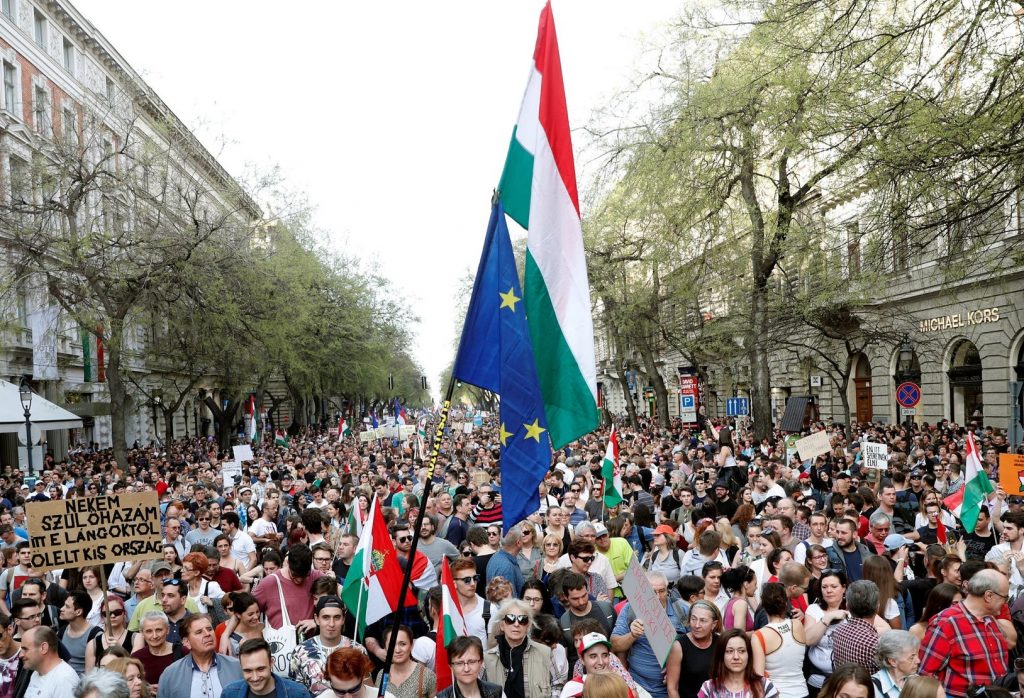 The international Association of European Journalists issues this joint statement with the Board of the AEJ Hungarian Section:

The AEJ and its national section in Hungary express our support and solidarity with Mr. Szabolcs Dull, who was dismissed on Friday 24 July as the editor-in-chief of Index, and with all the journalists working for Index who resigned their jobs after accusing the government of seeking to destroy the media outlet through political interference. Index has been known as Hungary’s top independent news website. The sudden sacking of its editor came after allies of prime minister Viktor Orban took a controlling interest in the ownership of the online news outlet. The unanimous walkout of the Index staff was a rare example of moral and professional commitment to the principles of independent journalism. The events immediately triggered street protests by thousands of people in Budapest in a show of public support for press freedom.

Once again, the carefully-planned and persistent efforts by pro-government forces have undermined and brought down an iconic and much-respected news portal of the Hungarian online media landscape. Almost one million media users – including many Fidesz-voters and leading politicians – visited the Index website as a source of information even though some years ago it was labeled a „fake news outlet” by the Hungarian prime minister. The high popularity of Index was due not only to its great variety of news, opinion articles and investigative reports, but also to its mission based on the Anglo-Saxon tradition of providing unbiased analysis of the activities of successive governments as well as opposition parties. The ruination of Index as an independent media voice is a blatant continuation of the empire-building media politics of Fidesz which has swallowed up the public media, almost all of the regional press, the news portal Origo, the political dailies Nepszabadsag and Magyar Nemzet and the weekly Heti Valasz. The gathering together in 2018 of over three-quarters of all the country’s surviving news media into a giant foundation with a uniformly pro-government editorial line has led to the stifling of independent and critical media voices. In the mind of the government, loyalty to the ruling party is now the only standard that matters. By the abolition of the old Index media pluralism has been severely damaged again. And the dwindling number of independent media that remain are also under intense pressure.

The AEJ welcomes the statement of the Vice President of the European Commission, Vera Jourova’s. She has highlighted the danger to democratic values of the attack on Index. The wave of international protests against the its destruction as a source of independent news is also welcome. But this is not enough. We call publicly for clear and strong statements of protest and opposition by all the relevant bodies of the European Union, and by other institutions in Hungary and abroad. The outrageous assault on Index again demonstrates the cynical disregard for the rule of law and media independence of the Fidesz government. This new attempted power grab shows that the present Hungarian government accepts no limits on its own control of the information sphere. It represents a desecration of the principles of press freedom and democratic freedom of choice as fundamental and universal values.